The WindDyn Research Group has dealt with nonlinear dynamic problems of suspended cables excited by wind flow, with the proposal of a new model able to consider the influence of the dynamic twist.

The analysis has been performed both in the deterministic and in the stochastic field (taking into account the explicit influence of turbulence). In the former approach, reduced models are generally considered and perturbation techniques, as the Multiple Scale Method, are mainly used.

In the stochastic field, the nonlinear response is mainly evaluated by numerical procedures, and the convergence of different reduced-order models is investigated.

The modelling of the non-linear direct excitation of turbulence appears fundamental in order to obtain a correct estimation of the probability distribution and of the maximum of the response. 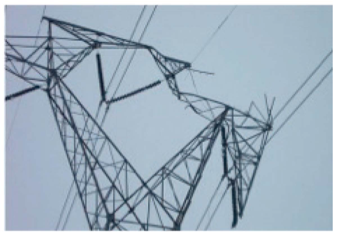 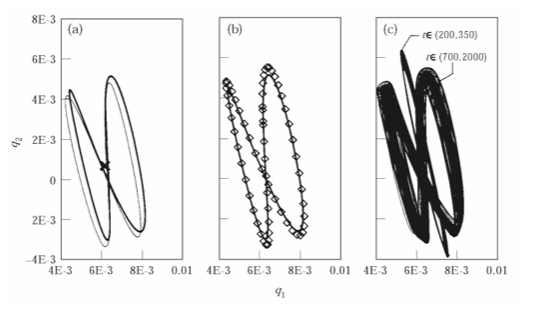 Back to Structural Dynamics Page